Well, I have never been colder in my life. Zee and I rented a car and drive up the Antrim Coast, which was pretty enough. It could have been part of New Zealand, or England. Blue skies, rolling green hills, stupid amounts of sheep. I was grouchy, so not the most enjoyable car ride up. I think we were both glad to finally get there.

It was cold. Pretty, but SO cold. It’s a long walk down to the steps from the visitors centre, and the wind was biting. Still it was amazing. The basalt had solidified in hexagonal pillars and steps, formed 66 million years ago thanks to volcanic activity.

I’ve never seen anything like it, and was immensely glad we’d made the trip out.

As we were out that way we stopped to see the Carrick-A-Rede Rope Bridge. It’s a small rope suspension bridge from the mainland to a small island used by salmon fishers to cast off their boats. It’s mostly a tourist attraction now (salmon fishing had been made illegal in these parts because the fish schools had been overfished) and it was closed by the time we got there. It was a nice walk out along the countryside, and you could still see the bridge.

There was also a whisky distillery and an old castle (apparently where a lot of Game of Thrones had been filmed). We drove by both, but because the sun goes down so early this far north (3:30pm, ish) we passed on doing more than a drive by. 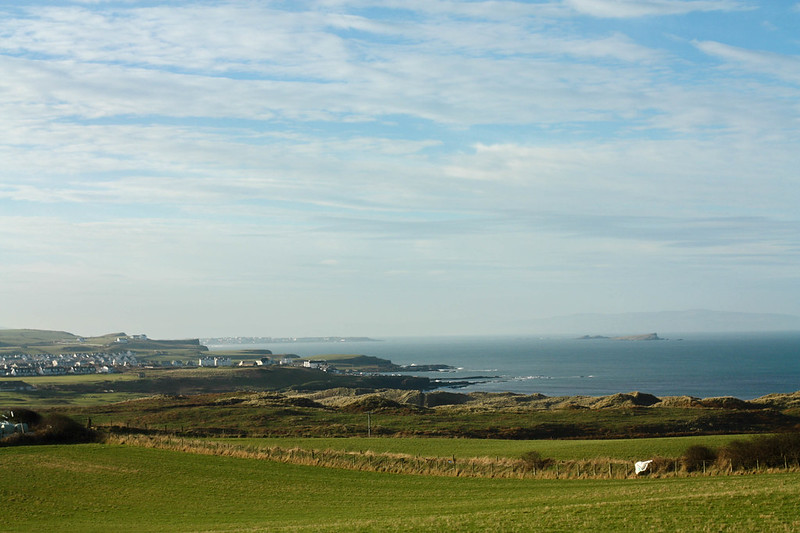 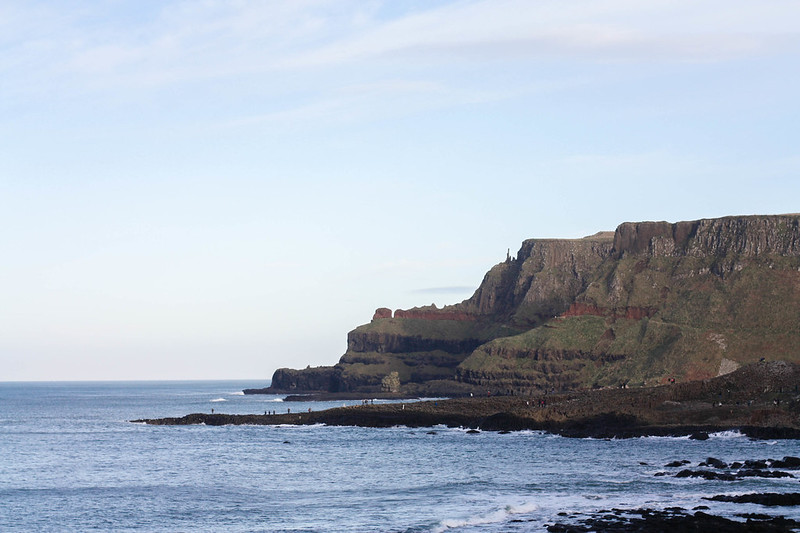 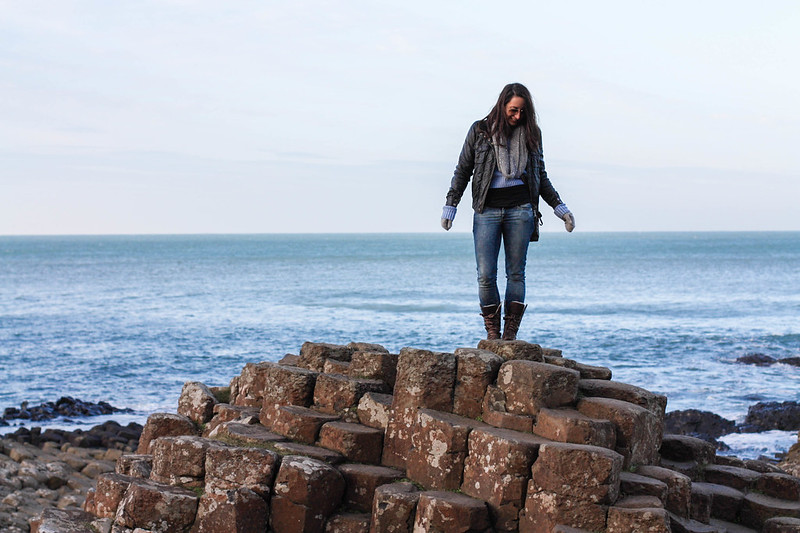 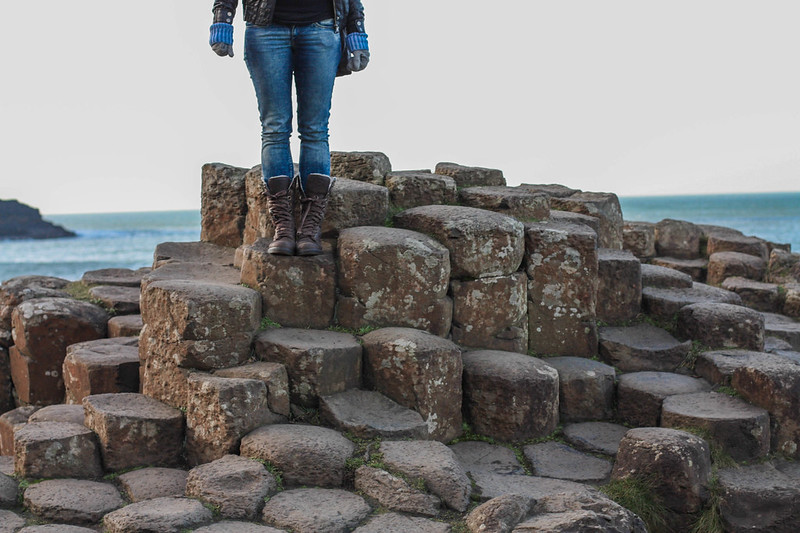 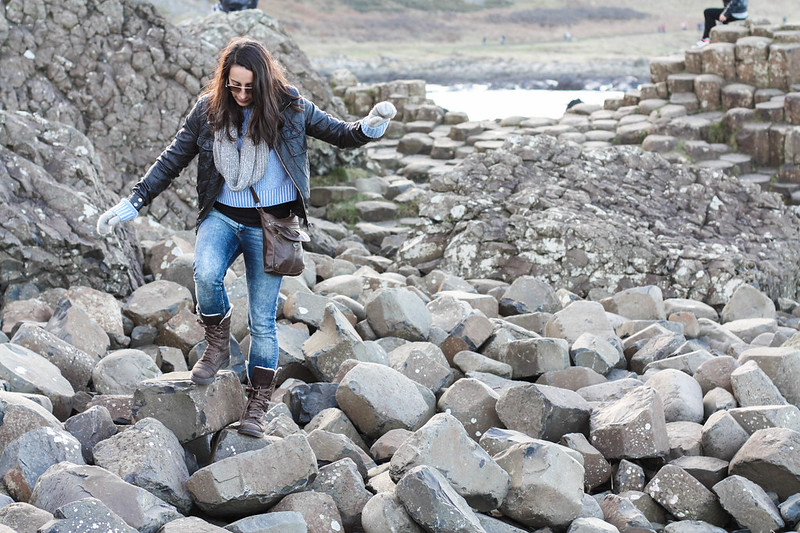 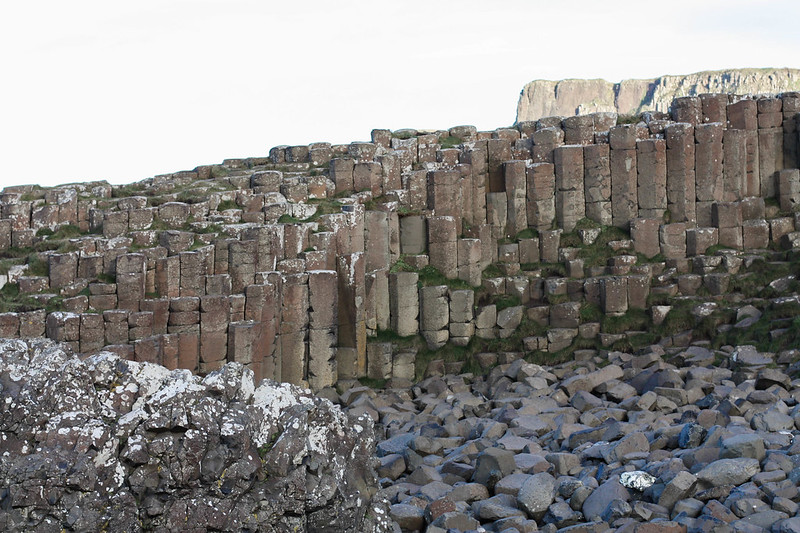 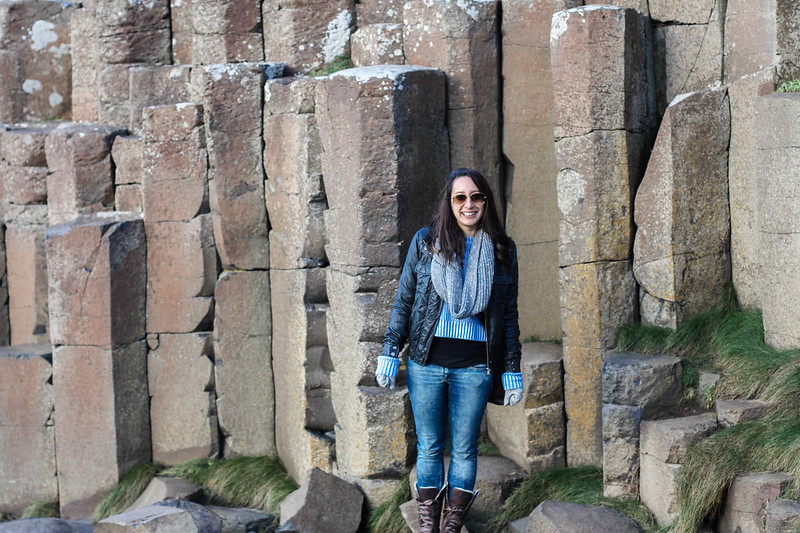 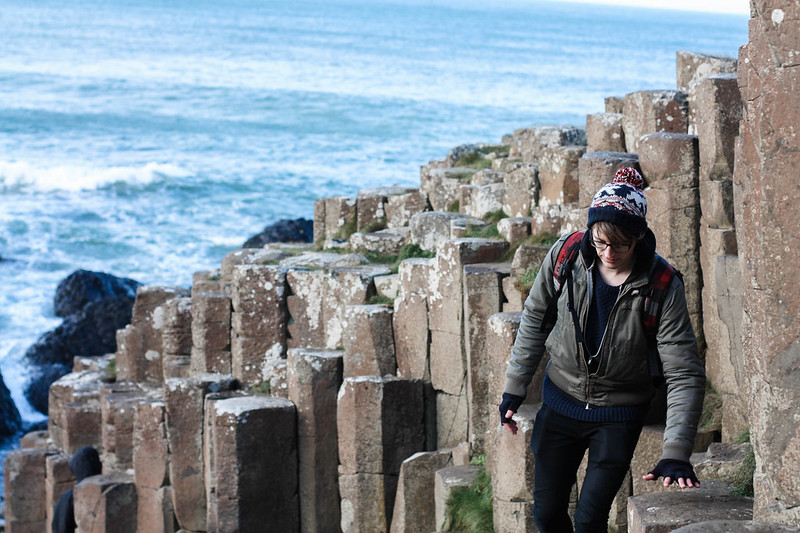 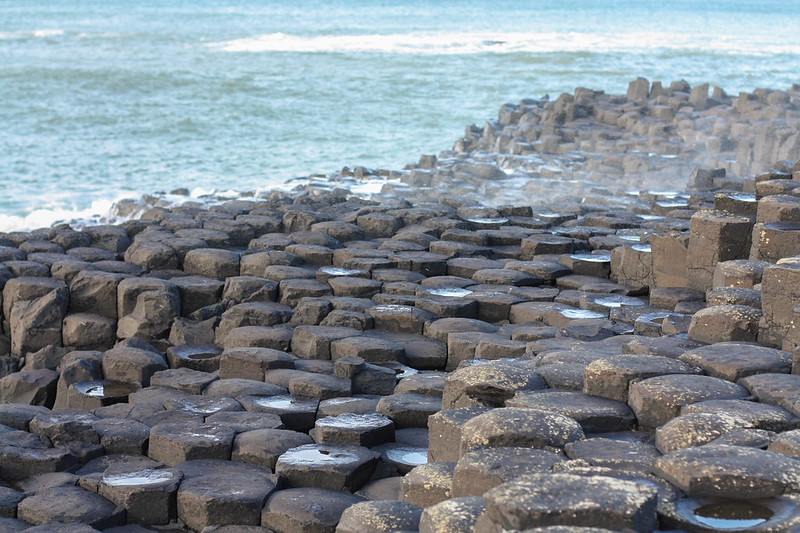 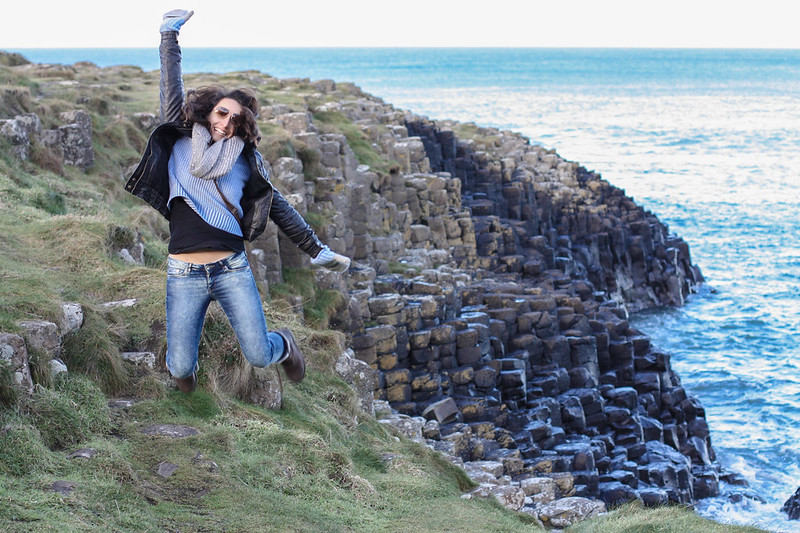 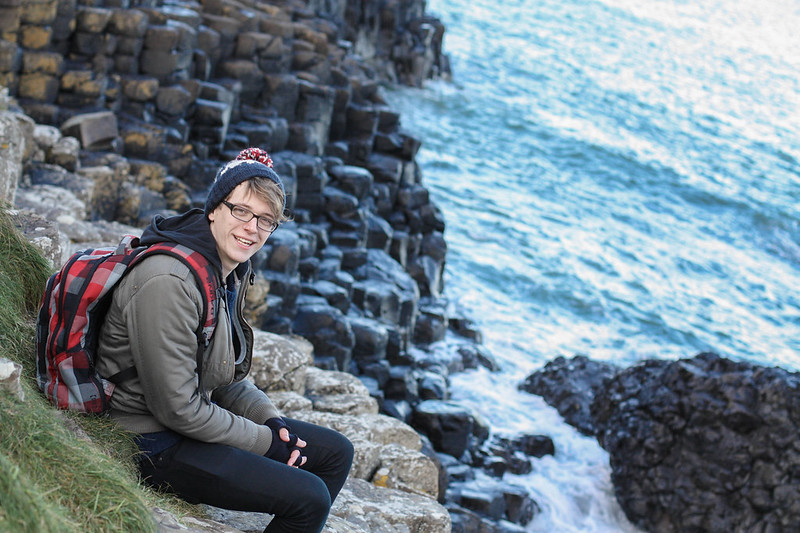 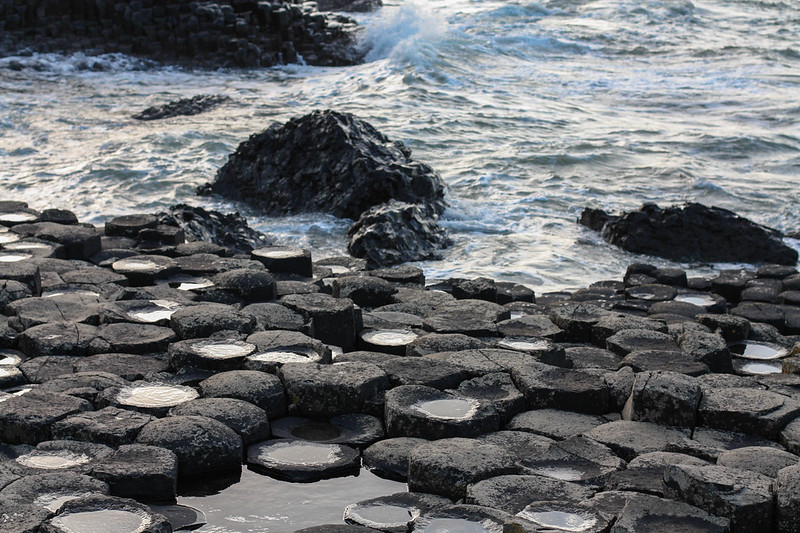 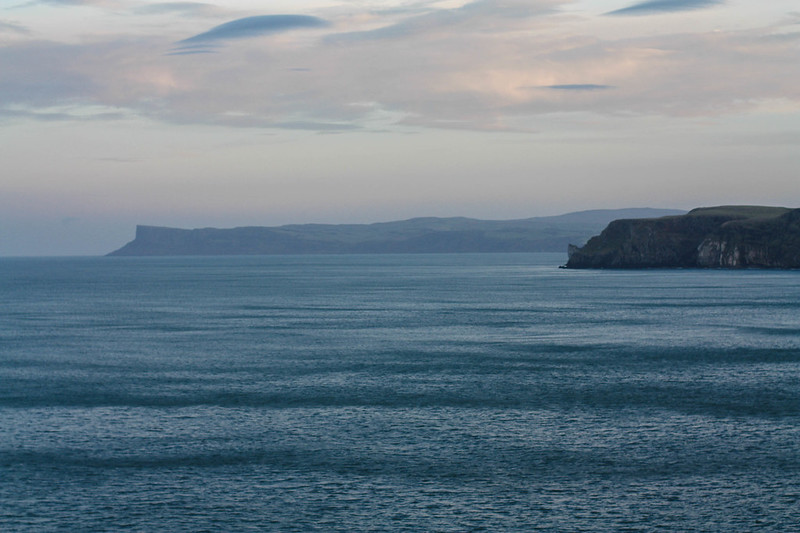 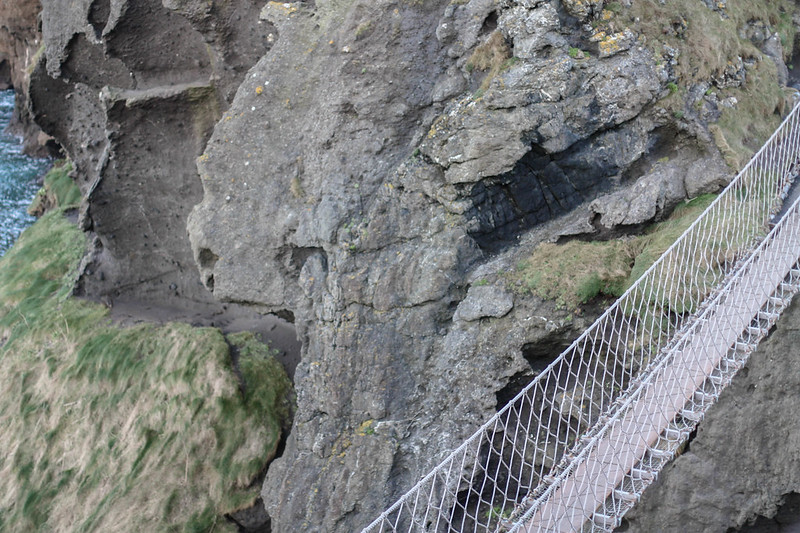 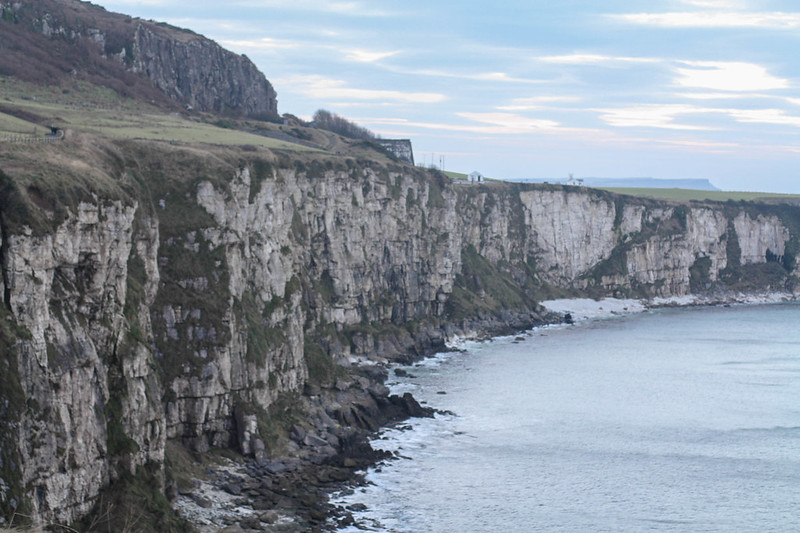 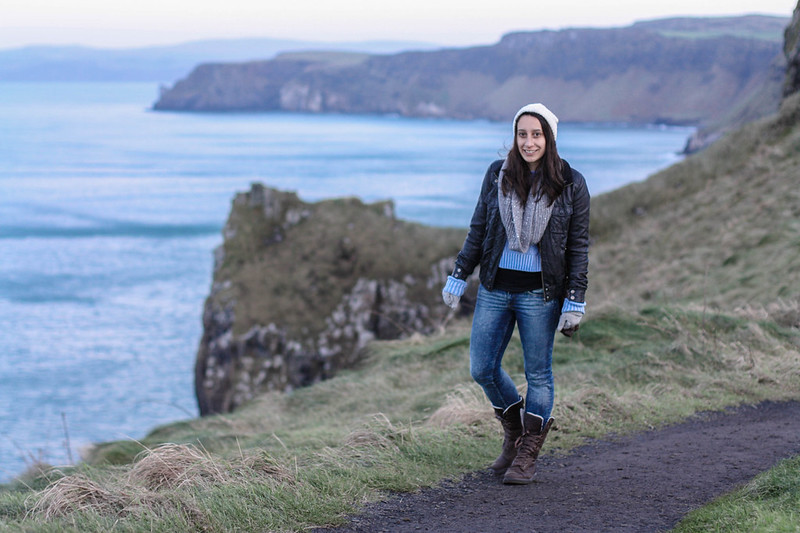 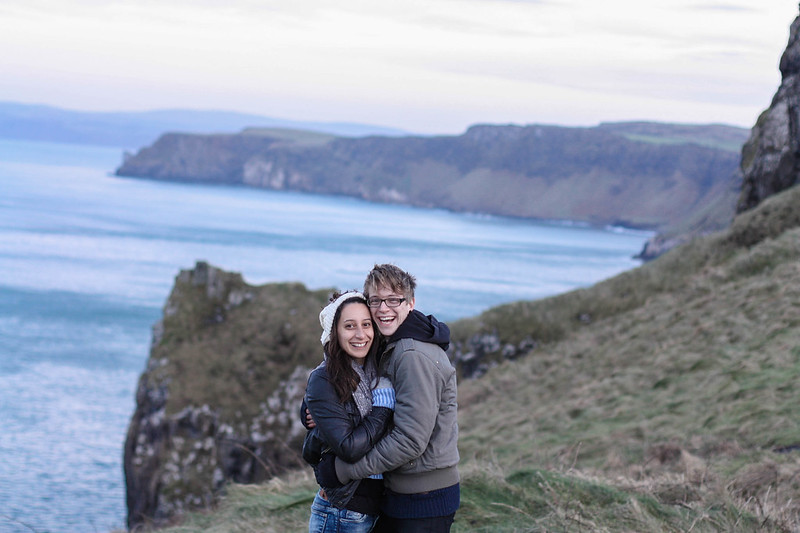 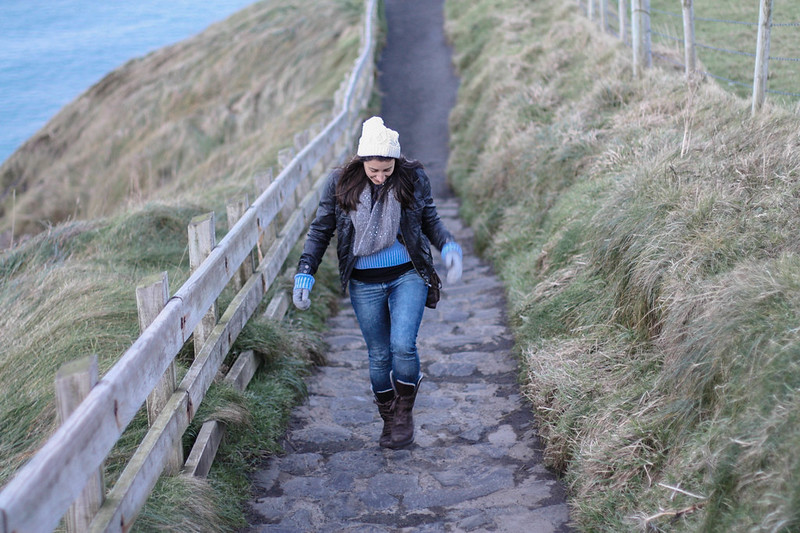 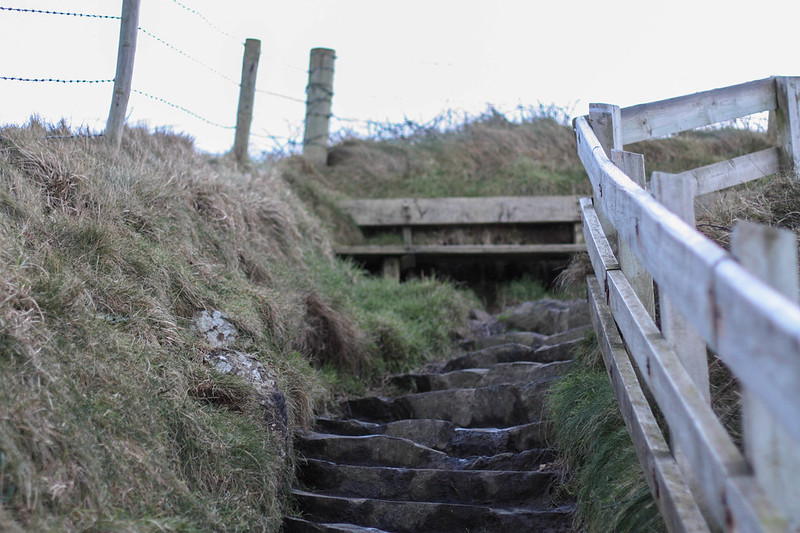 The List: Number 90 – Visit a Coffee Shop in Amsterdam

The List: Number 90 – Visit a Coffee Shop in Amsterdam