By 7th May 2015Uncategorised

We’d been in Queenstown a week and I’d booked a helicopter ride for Zee and I. It wasn’t looking good, the whole week the wind had been high – too much for a little helicopter to be out in. On the last day I called hoping we’d be able to go out, and sure enough the weather was finally co-operating. Except, that the ride was an hour before our flight was due to leave.

Turns out this wasn’t actually a problem. We checked our luggage in and instead of waiting at the gate we walked across the terminal to the helicopter launch site. And we took an hour flight out Clark’s Glacier. 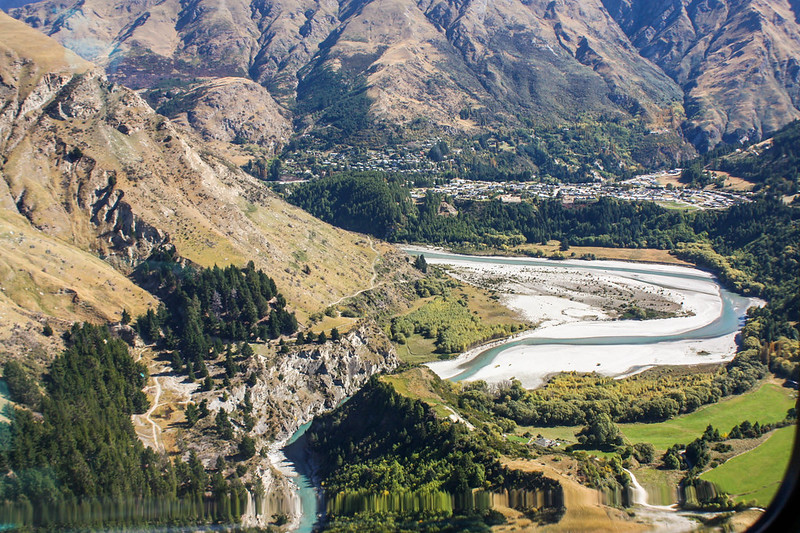 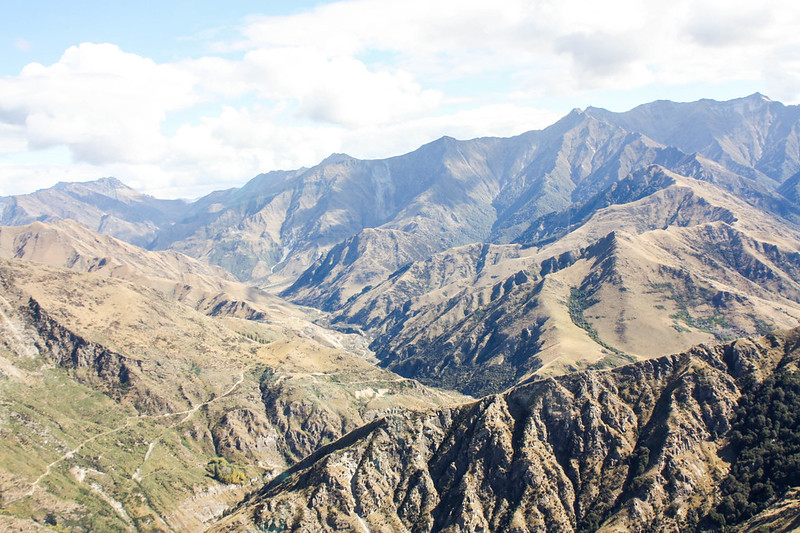 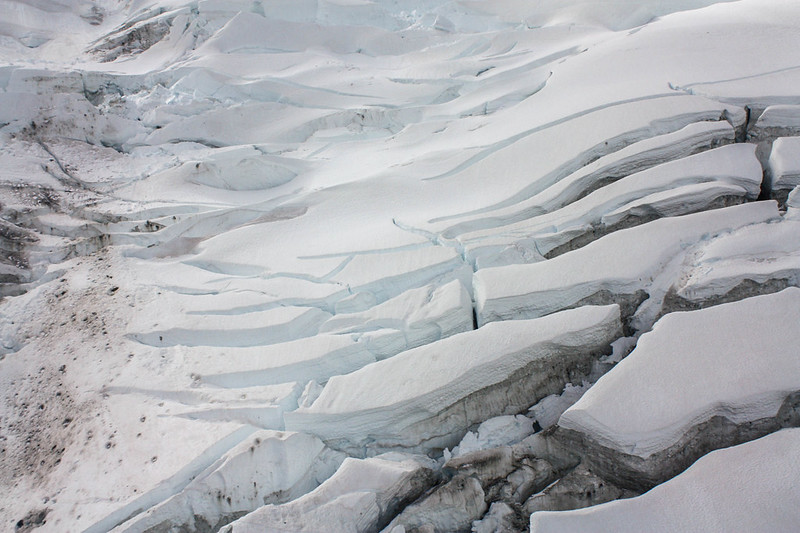 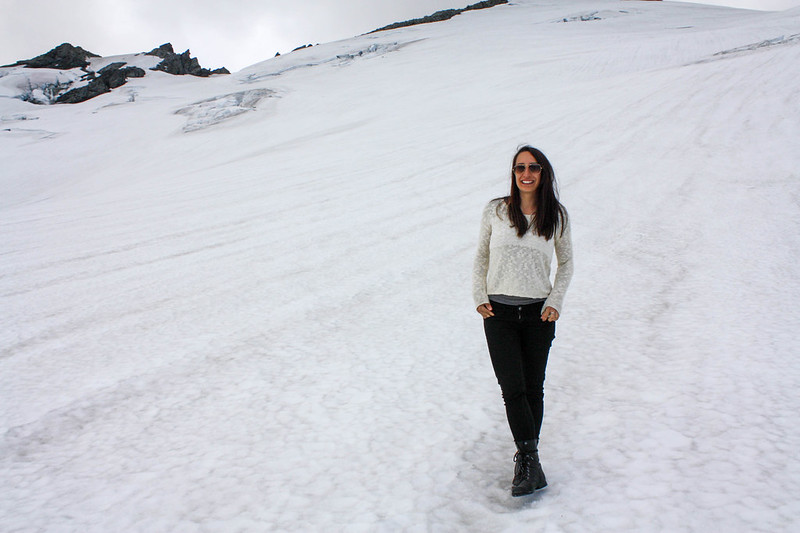 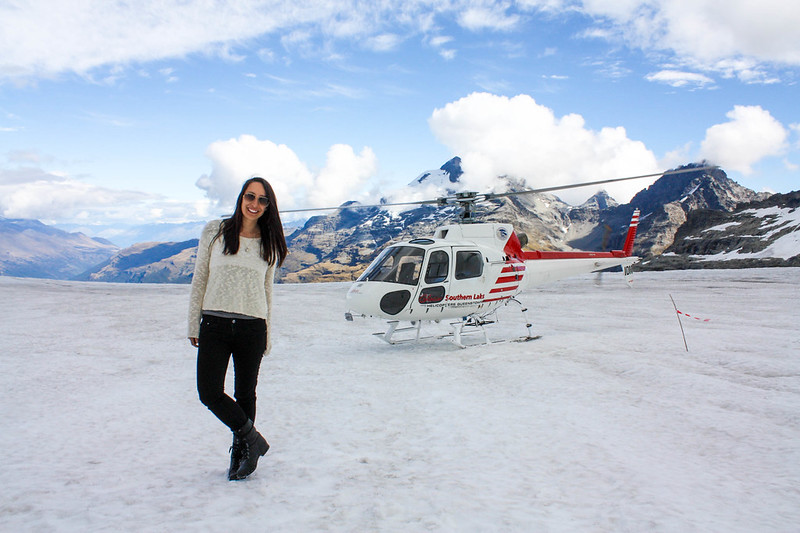 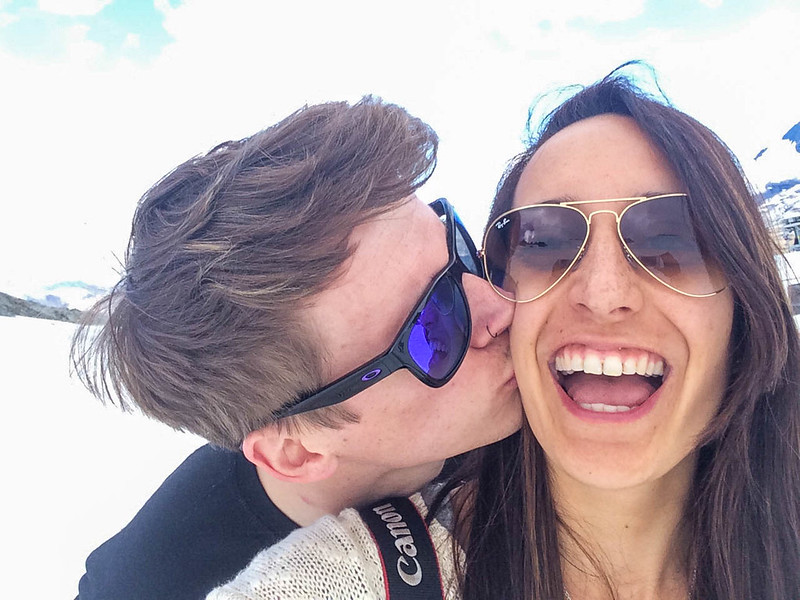 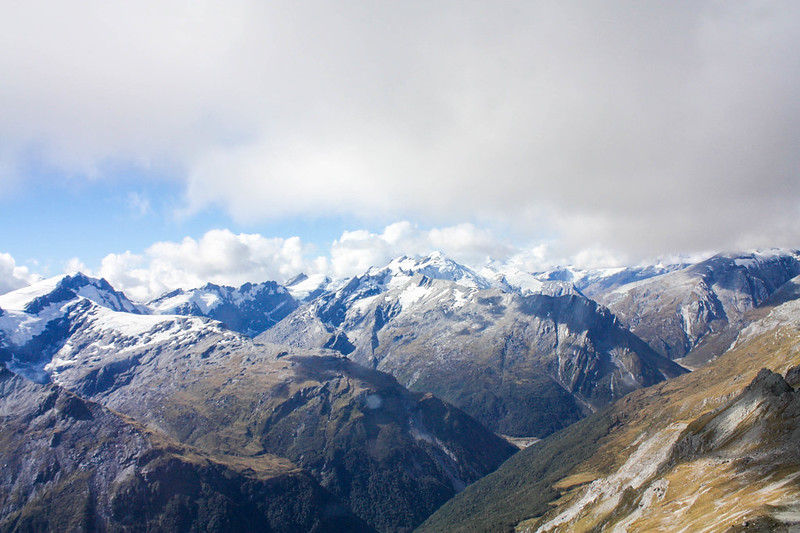 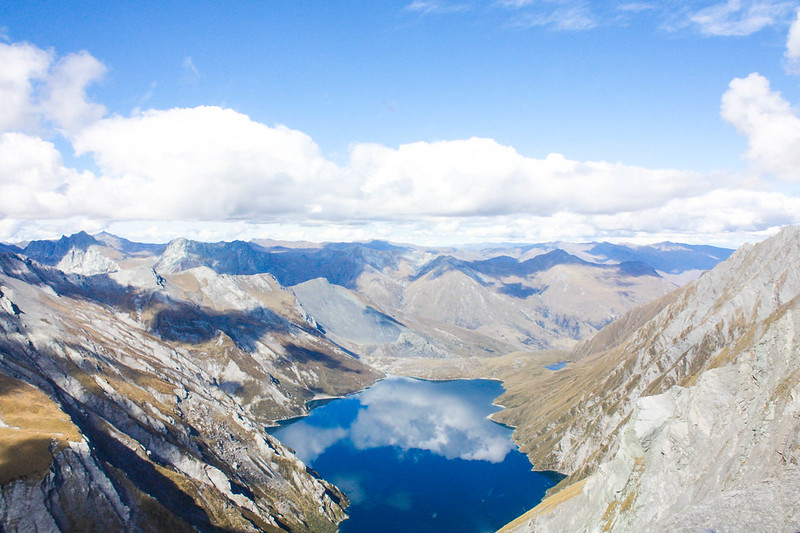 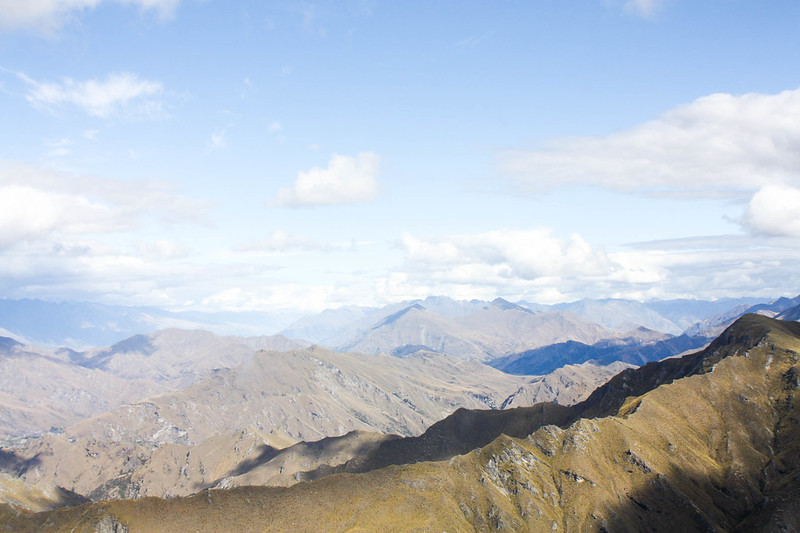 It was glorious – I couldn’t believe the views and I felt very very small and insignificant. The Southern Alps are massive and so few people go out to explore them. The photos really don’t do them justice.

Landing on the glacier was also pretty amazing. It was grey for a start, I always assumed that a glacier would be pristine but alas it was covered in dirt. It was pretty phenomenal though – the only access was via helicopter and it was impressive to be standing in a safe spot, knowing that a few hundred metres away was a sheer cliff and in the other direction, a summit with a big drop on the other side.

I wasn’t sure what I thought this would be like when I put it on The List. At the time it seemed completely unachievable. I’m surprised that I checked this one off in New Zealand! I was sure that when I wrote The List, a lot of the large adventure-y ones would be done overseas.