The List: Number 117 – Jumping shot with the Laputa Robot at the Ghibli Museum

I’ve loved Hayao Miyazaki since I first saw My Neighbour Totoro. Miyazaki is an amazing anime animator who co-founded the infamous Studio Ghibli, and has produced a number of delightful, ever so slightly off beat anime movies.

Anime really was never my thing, I once watched Sailor Moon when it was the at the height of popularity at my primary school (we’re talking a good 20 years ago now) and it was kind of amusing but not my thing. I completely blanked Pokemon and that was my full exposure to the world of anime right up until I sat down to watch My Neighbour Totoro. 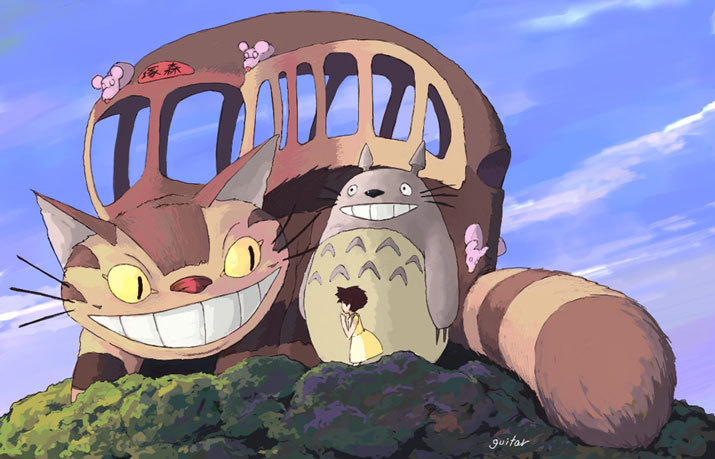 SERIOUSLY YOU GUYS! It has a cat bus! And cute little soot sprites! And May, the cute little thing, she is is hilarious! I loved it, and devoured a million movies there after (highlights: Spirited Away, Princess Mononoke, Howls Moving Castle, Kikis Deliver Service… okay, I’m just naming them all right now. They’re ALL amazing). They’re quite old (some were released in the 80s old) but they’ve aged wonderfully well.

One of those movies was Castle in the Sky who has these amazing robot guardians who take care of the gardens. 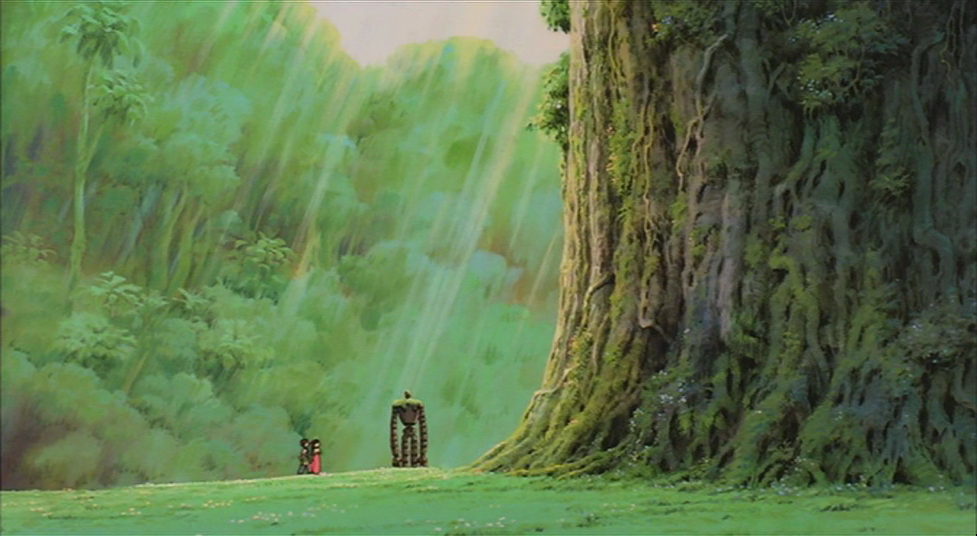 I know it’s not a great shot of the Laputa Guardian, but how pretty is that shot? Love it.

Studio Ghibli has a museum on the outskirts of Tokyo. I think I saw something on my twitter feed when I was writing The List and I added it without a second thought. I knew there was a life size amazing Laputa Guardian somewhere in Japan and I was 100% going to go see it.

I bought tickets in the UK (which requires booking months in advance, just a heads up. You can’t rock up on the day to visit) and then, when we were finally in Japan we went. There was a really long train ride, and then a short little bus. From the bus stop everything is styled Ghibli, so it’s pretty easy to figure out where you need to be and how to get to the museum. 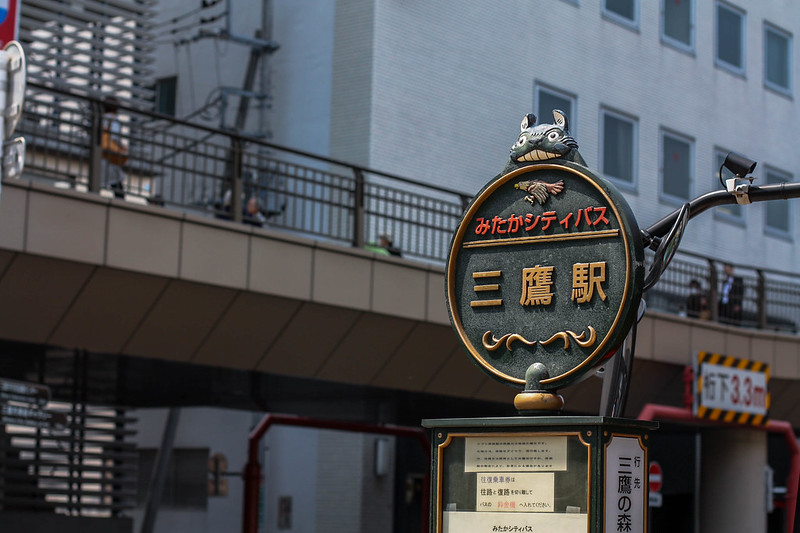 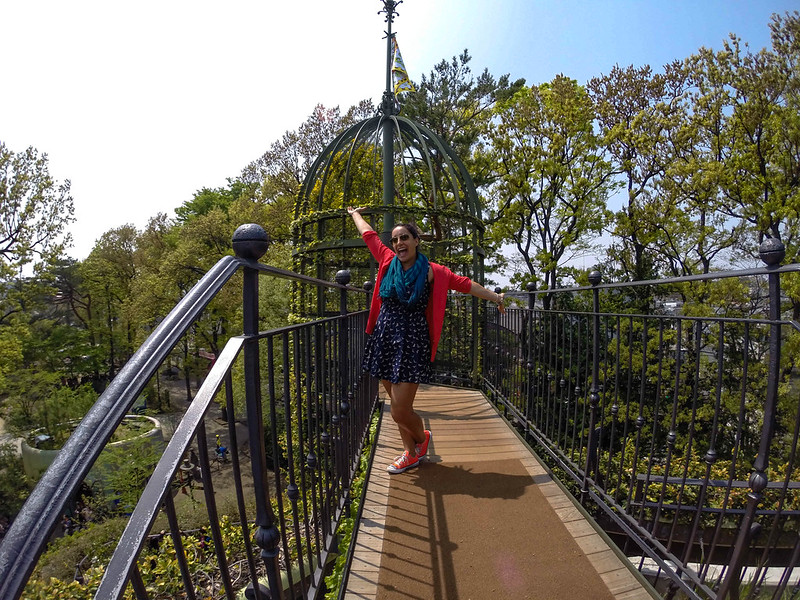 The Museum is small and oh so charming. You’re not allowed to take photos, so I didn’t. It was well good, though. As you moved through the rooms you were walked through their animation process. Every detail was exquisite, even if I couldn’t read most the signs. There was so much art, I loved it.

On the roof is where the Laputa Guardian was, and we waited in line again and again to get photos. 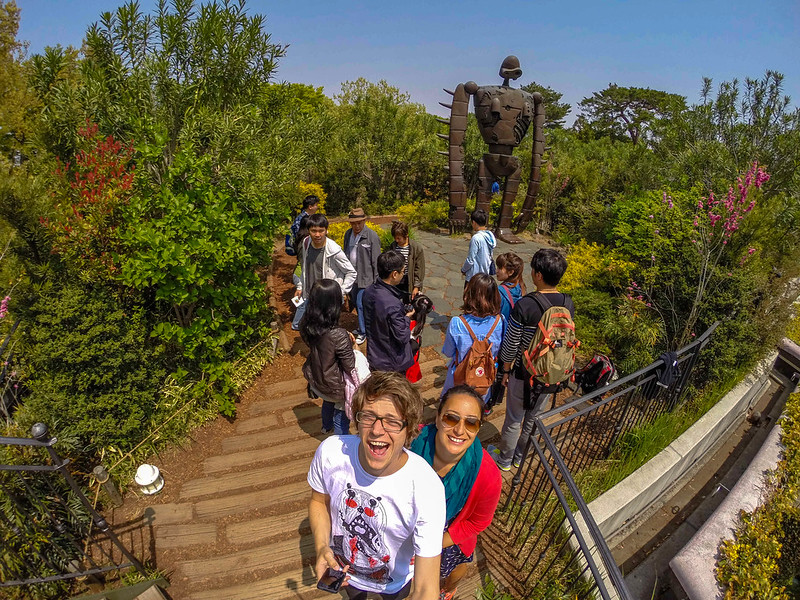 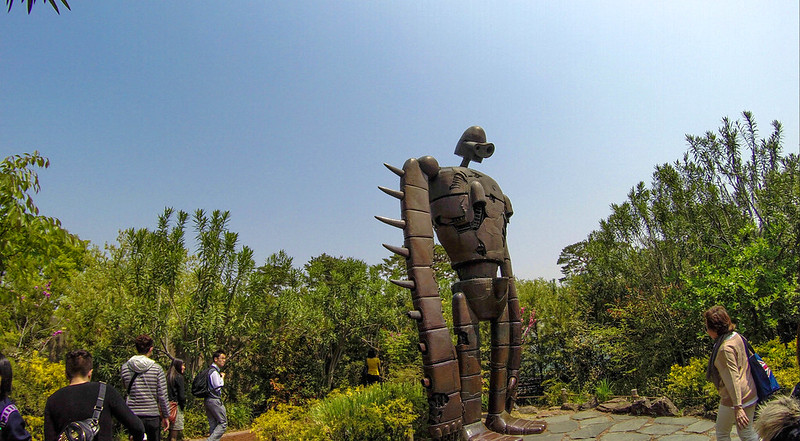 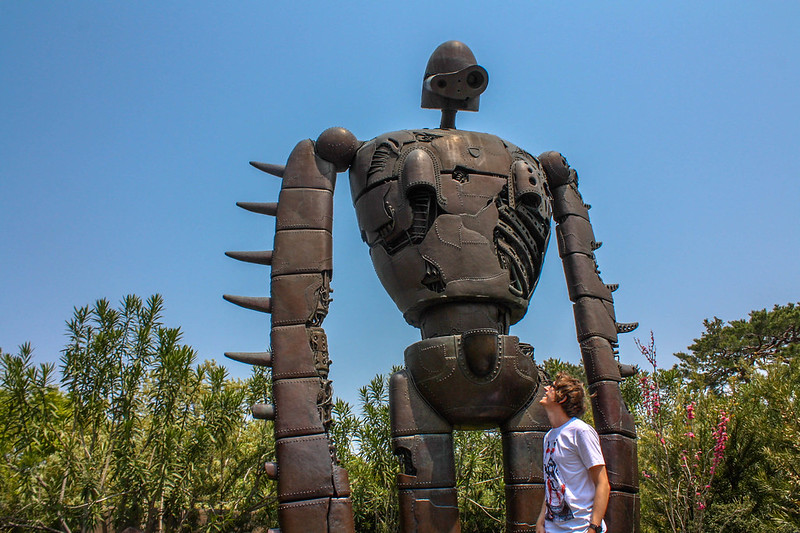 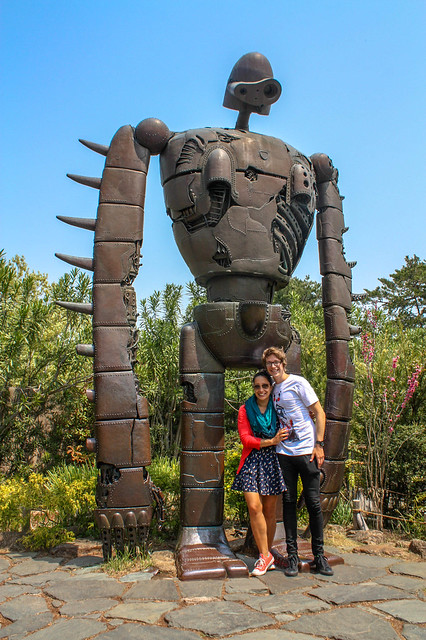 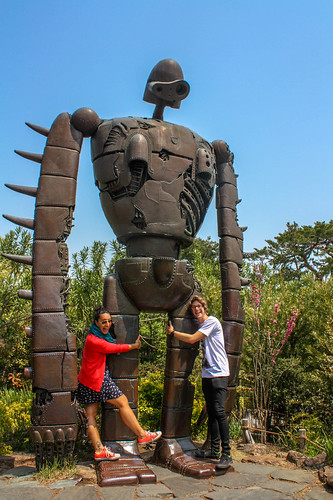 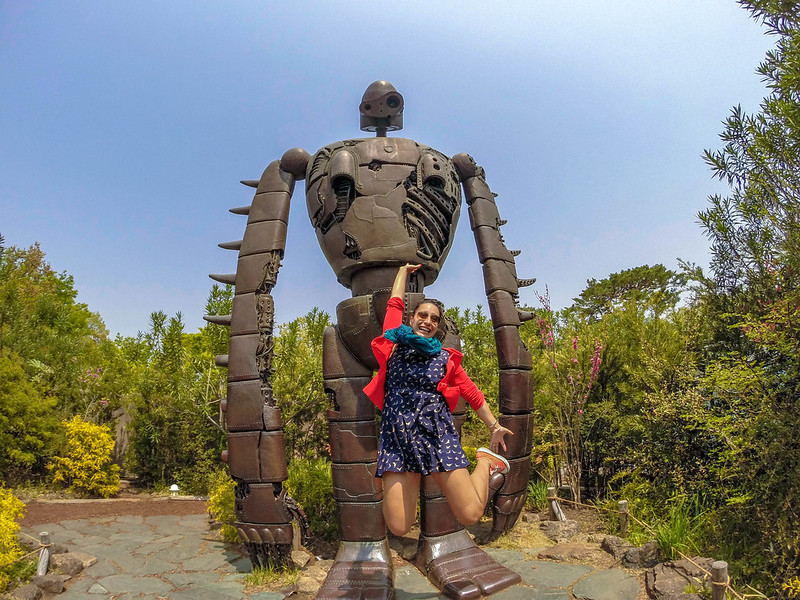 Have any of you been out to the Studio Ghibli Museum? What did you think?